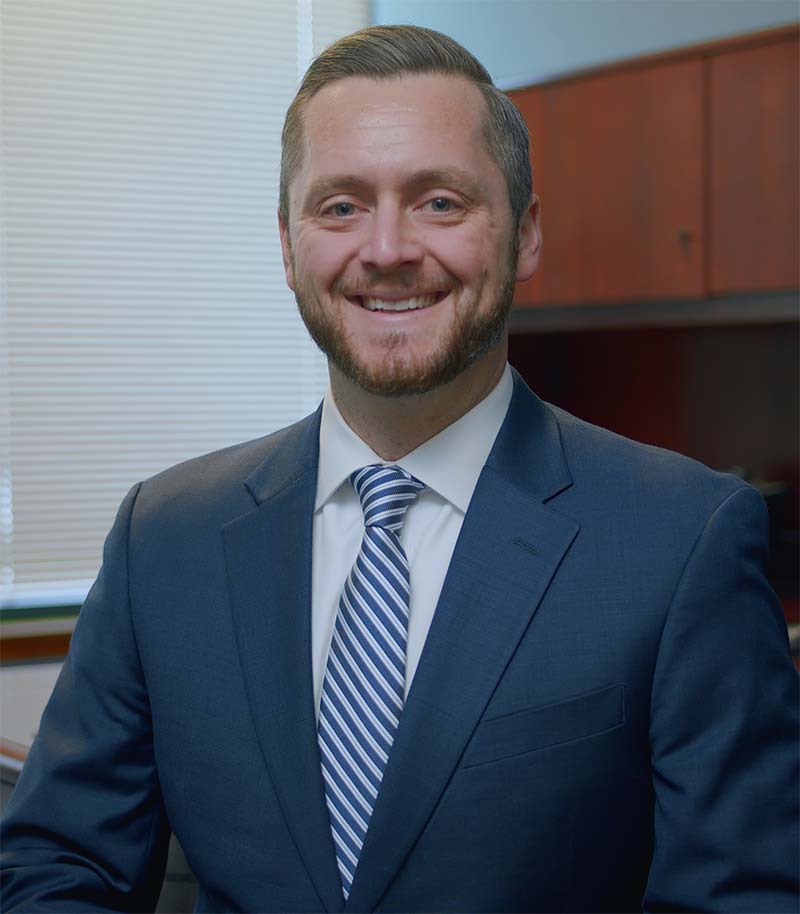 Charles Mathis, Esq. joined Maggs McDermott & DiCicco in 2021 and is a valued member of the Personal Injury Department.  Mr. Mathis has sharpened his skills as an attorney since joining the legal field in 2007 and has developed a well-rounded knowledge of the law throughout his career working at highly acclaimed national and local law firms. He has extensive experience representing policyholders who have been denied insurance proceeds for property and flood claims and has secured more than $30 million for these policyholders.  Since 2018, Mr. Mathis has concentrated his practice on assisting injured individuals in obtaining the justice and compensation they deserve.

The firm is very proud that for four consecutive years, 2019, 2020, 2021 and 2022, Mr. Mathis has been selected to the New Jersey Rising Stars list by Super Lawyers, a peer-nominated rating service.

And Stay Up-to-Date
On Our Latest Blogs and Case Results!

Before You Go...
Sign Up!
and get
Helpful Legal Tips

PLUS
Never Miss
Our Latest Blogs and Case Results!