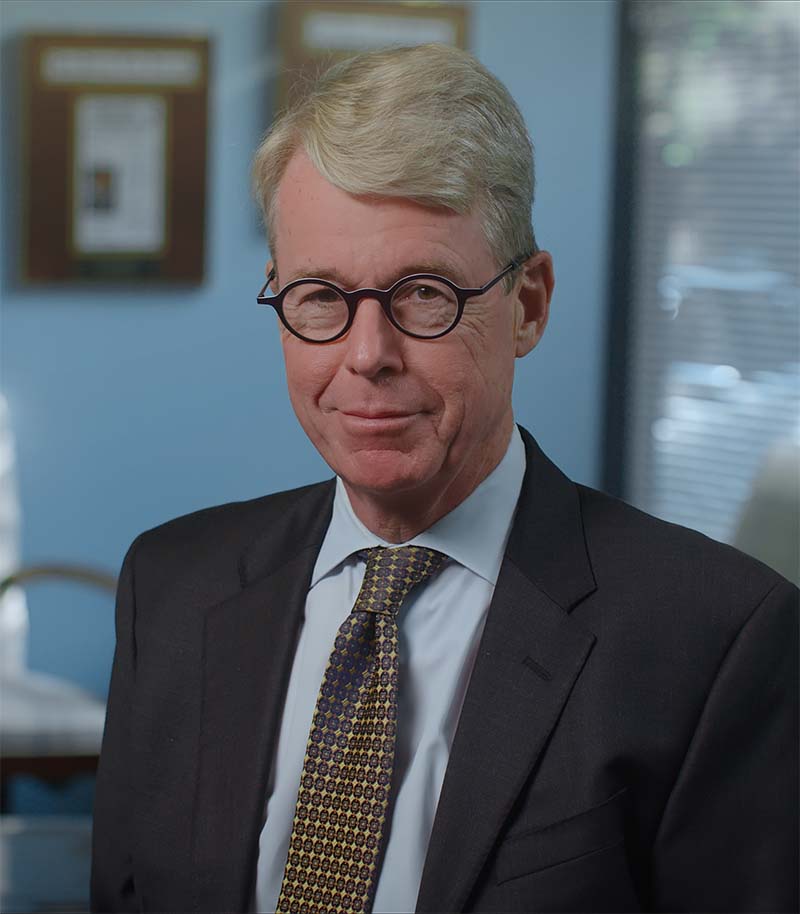 John “Jack” McDermott, Esq. is one of the original partners at Maggs McDermott & DiCicco, and has been a member of the New Jersey Bar since 1983. Since joining the firm over 25 years ago, Mr. McDermott has been a major force in its Litigation Department, providing guidance and representation to clients who have suffered personal injury or financial damage.

Mr. McDermott has tried cases, both jury and bench trials, in most of New Jersey’s 21 counties, including Monmouth, Ocean, Middlesex, Somerset, Essex, Atlantic, Mercer, Hudson, Union, Burlington, and Camden. Mr. McDermott is responsible, in collaboration with partner, James Maggs, Esq., for many of the outstanding verdicts and settlements reported on the Firm’s website.