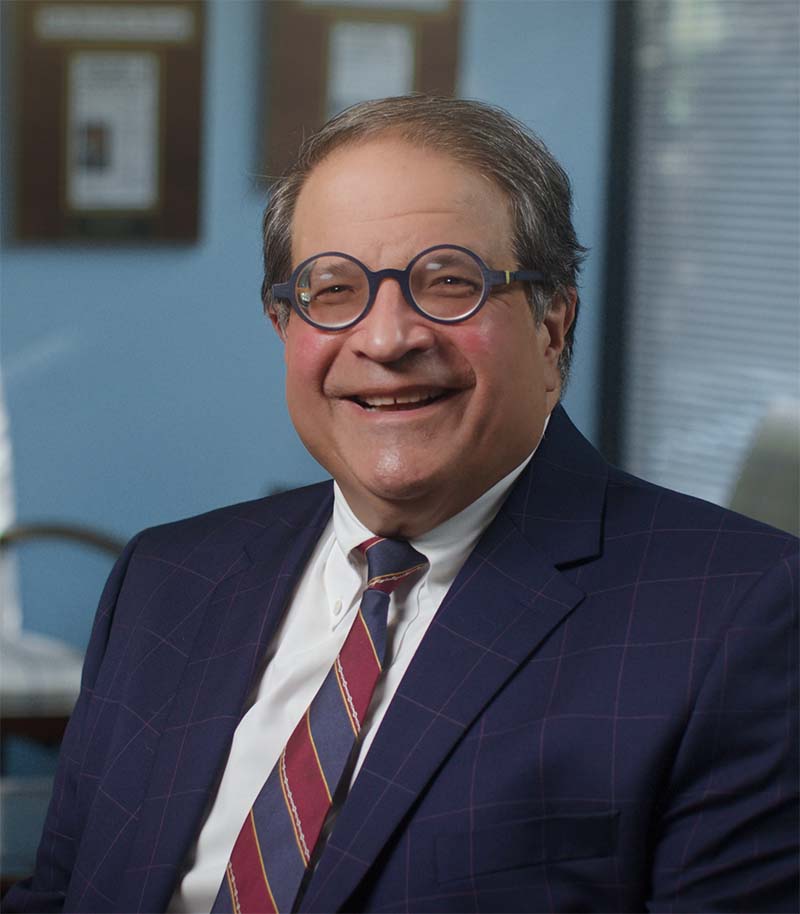 Mr. DiCicco’s illustrious law career spans nearly 4 decades and began with his service as a judicial law clerk for the Honorable Morton I. Greenberg in the Superior Court of New Jersey, Appellate Division where he put into practice his superior analysis and writing ability.  He then honed those skills at two prestigious New Jersey law firms before making his way to Maggs McDermott & DiCicco in 2018.

The Firm is very proud of Mr. DiCicco’s record in litigating a wide array of complex business issues.  Some of these include representing The Plastic Surgery Center against Aetna Insurance Company before the Third Circuit Court of Appeals which reversed the judgment of the District Court. Mr. DiCicco was lead counsel for Lifetime Brands, Inc. in a putative class action filed in the United States District Court for the District of New Jersey alleging violations of New Jersey consumer fraud laws. Mr. DiCicco was lead counsel for the New Jersey Turnpike Authority in litigation against its general liability insurance carriers to obtain coverage for contamination to property at the Turnpike. The Turnpike recovered approximately $10,000,000 from its insurance carriers. Mr. DiCicco also represented Lakewood Township in the orderly closure of Tent City – one of the largest homeless camps in the United States.

And Stay Up-to-Date
On Our Latest Blogs and Case Results!

Before You Go...
Sign Up!
and get
Helpful Legal Tips

PLUS
Never Miss
Our Latest Blogs and Case Results!